Internet Accessibility Statistics in the State of Florida:

Each one of us requires dependable high-speed internet to perform routine tasks efficiently. Be it calling in Uber or sending off an important document to a client, internet service is essential. Florida, unlike some other states, houses several internet service providers on its soil.

23% can choose satellite internet from 12+ plans

Following is a table that will give you an idea of the highest speeds enjoyed by dwellers of some cities, towns, villages and islands, incorporated into the state of Florida:

All in all fast internet in Florida is readily accessible to the vast majority of Florida residents!

TV Accessibility Statistics in the State of Florida:

Here at LocalCableDeals, we know quite a number of facts and stats pertinent to internet, phone, and cable TV services. Audiences across America have come to believe in LocalCableDeals’ smart search algorithm to find suitable telecom providers. You can find Florida cable TV, internet and phone service providers just by inputting your zip code.

Voice Accessibility Statistics in the State of Florida:

As we said earlier on, Florida – the 14th most connected state in the U.S. - is naturally home to multiple internet service providers. There was once a time when finding an ISP and comparing their packages felt more like working your way out of a labyrinth, but not now. We at LocalCableDeals have solved this problem for you. View this quick comparison of major internet service providers in Florida to form a fair idea of their services. Once you have surfed through this information, you will find yourself ready to simply take your pick.

What matters the most while finding a telecom service provider? More often than not, reliability, speed and affordability are the factors that influence our decision as far as subscribing to a particular internet, cable TV and voice provider. Well, LocalCableDeals understands these considerations thoroughly and we have built our selection criteria based on these core metrics.

Quite obviously, Florida holds a whole lot of choices to pick from when it comes to getting yourself an internet connection. From DSL to cable internet, fiber-optic to satellite, all types of connection can be accessed in the state of Florida with a one-click search on LocalCableDeals. Major players in the telecom industry such as AT&T, Xfinity, Spectrum, Mediacom, Windstream, and HughesNet. are easily accessible across the state, although coverage extended by every provider varies from location to location. 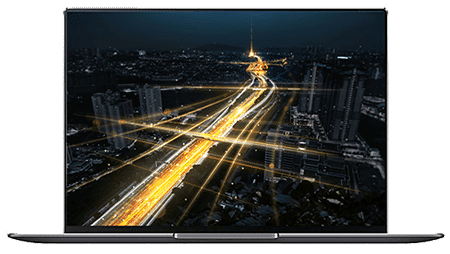 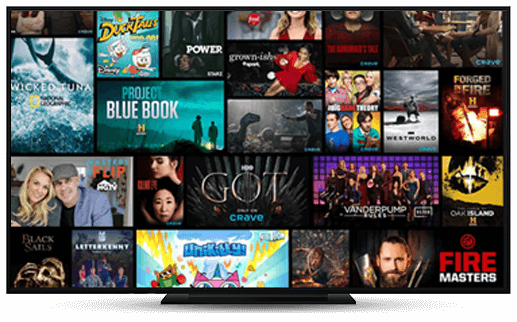 For those least interested in stats, we have got something interesting about Florida and TV entertainment. A number of television & movie stars, writers, directors, producers, and investors, etc. are Floridians, which makes it an important state for the entertainment industry. Jimmy Buffet, Michael Jordan, The Rock (Dwayne Johnson), David Cassidy, Pharrell Williams, Christian Slater, and several other Floridian names rule the Hollywood with their charismatic performances. Bill Gates also owns a seasonal home in Wellington, Florida. And as we said before, the state is also home to gigantic telecom companies of the stature of AT&T, Xfinity, Spectrum etc. delivering endless entertainment to over 1.6 million viewers via a sound and efficient network.

Several Florida internet, TV and phone service providers are competing against each other by providing competitive packages and bundling their services to design attractive deals. Jotting down a few suitable choices is therefore all the more difficult. LocalCableDeals offers the help of its smart algorithm to facilitate masses in Florida to do just that. Now search all the amazing packages offered by reliable internet service providers in your area through LocalCableDeals smart zip code search method. It will find you bundle deals and standalone offers in your locality in line with your budget and according to your needs. 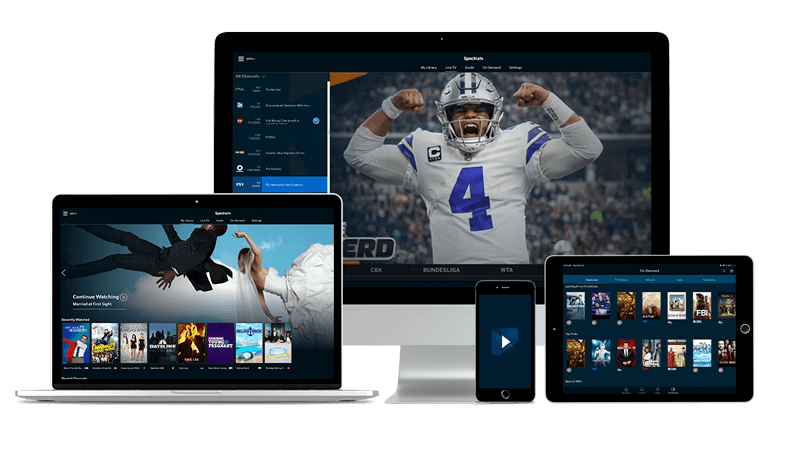 LocalCableDeals has extended its database and now offers city-wise internet, TV and phone provider search. Just select your Floridian city from the list and find the most efficient and economical telecom providers in your area.