Simply enter your zip code and let our advanced tool show you the most geo-accurate TV and internet service providers operating in your area.

A high-speed internet connection is an absolute necessity these days, given the rate at which the whole world is advancing towards the digital end. Whether you would like a viable connection for your home or for your corporate concern, Local Cable Deals has you covered, especially if you happen to live in the Empire State.

residents have a wireline service and access to a wired broadband connection at their homes.

have a subscription to the DSL network and its 76+ multi-tiered plans.

population has upgraded to the super-fast, quite rare fiber-optic connection, consisting of 12+ plans.

A full 100% of the NY residents have the option to get mobile broadband by choosing from any of 32+ provider-given plans.

Only 32.2% people have access to a fixed wireless connection.

37% of New Yorkers are tended towards the satellite network and its 12+ major plans.

Whether you like to watch the hourly news, the Sunday sports sessions or the broadcasted shows, having a reliable TV connection from the best provider in your New York state area is a given. This is where Local Cable Deals comes in, matchmaking you with the TV company of your dreams.

Communication is key to performing day-to-day tasks, which is why a dedicated home phone line and a pliant cell phone connection is a must. Allow Local Cable Deals to bring you the best NYS providers in the business at the touch of a button.

Looking for the best telecom options for your Empire State home? Fret no more. Local Cable Deals not only does all the research FOR YOU, but also gives you a winning comparative analysis of the best local providers in the market – in a zap! Now, you can easily compare the connection types, the speed limits, the price brackets, the availability spectrum, the adjoining services and even the ACSI scores of the internet and TV providers, operating across the New York state. Get an idea about which provider’s right for you and make an informed choice with LCD.

Reasons to Rely on LocalCableDeals

Choosing the perfect cable TV & internet service provider for your home is easier said than done. It is one nerve-wracking job – involving countless hours of exhaustive research and having to sort through conflicting user opinions. Luckily, Local Cable Deals makes this task significantly easier for you, by offering a one-stop solution to all your problems. So, why should you not rely on LCD when searching for the telecom providers in your Empire State area, when it:

Home to the bustling Time Square intersection and the sophisticated NFL headquarters, New York is justifiably famous for being one of the most connected states across the U.S. Climbing the staircase of progress requires gold-standard internet speeds, after all, which are majorly provided by its cable, DSL and now flourishing fiber-optic network corporations. Once you move away from the metropolis, you will find satellite internet powering the lives of people living in the rural hamlets. You can say that the internet infrastructure in New York is in transition, expanding to include more households in its fold every day, while striving towards better standards. Local Cable Deals follows the state’s internet behavior quite closely to offer you only the best and the latest in the business. 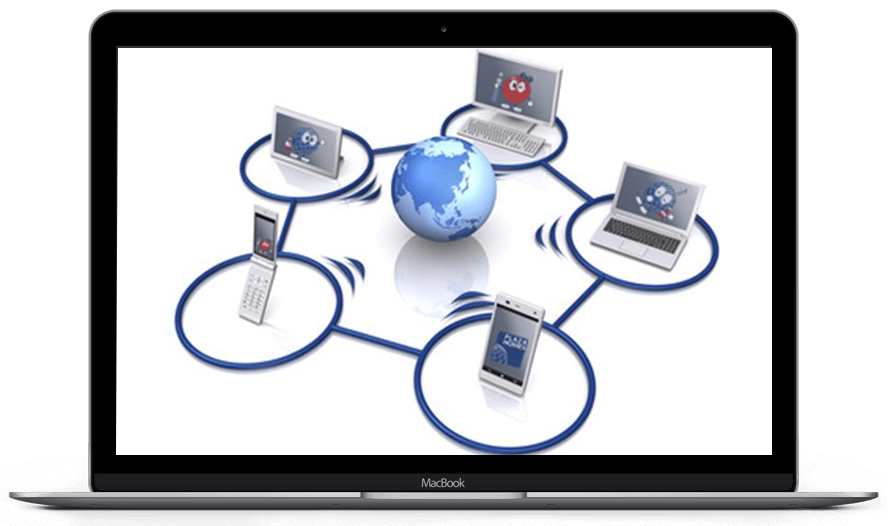 So, if you’re looking to buy a reliable internet, TV or phone connection for your New York state residence, then hop onto LCD’s bandwagon right away. Why? Because it will take you through various data-driven comparisons conducted around speed, price, features and coverage between the top telecom providers in your area. Not only will this cut your research time in half, but will also direct your decision towards the most recommended internet & TV services in NY state.

LocalCableDeals breaks your search further down by offering city-specific provider options for your ultimate convenience. Simply select your city of residence in the state of New York below and be transported to a whole other telecom information portal.