How Do I Program My Spectrum Remote to My TV 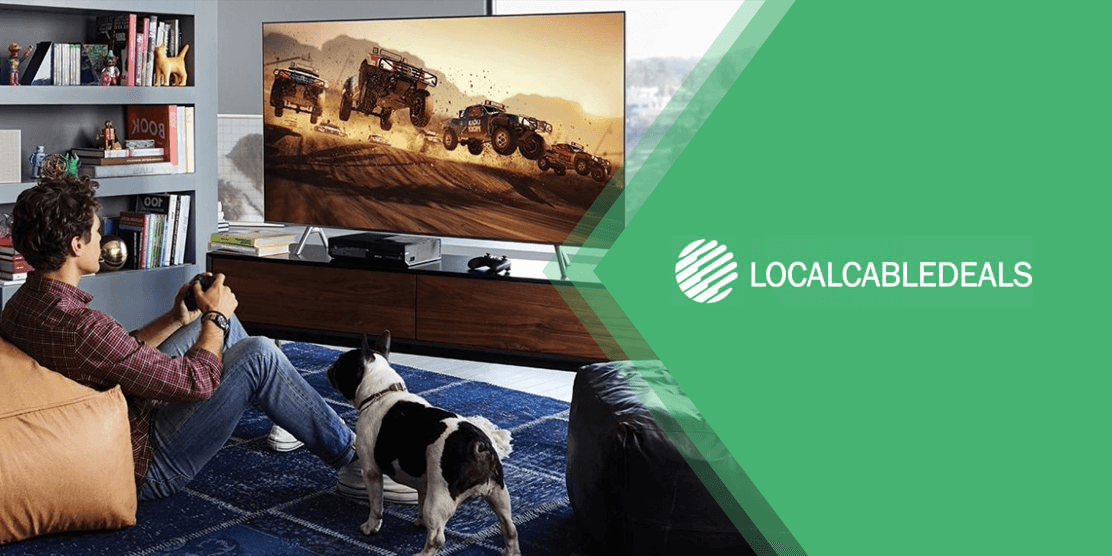 As the title suggests, in this article, we are going to discuss how to program your Spectrum remote to your TV. So, let’s get started with Spectrum remote encoding for 1060BC2/1060BC3 models. Spectrum 1060BC3 Remote Control is programmed to enable you to control the Spectrum cable box, a Toshiba DVD player, Pioneer audio receiver, and the RCA TV. These models can also be programmed after finding out the FIVE DIGIT CODE that is compatible with the TV set. Press the TV BUTTON on your remote and then hold down the SETUP BUTTON until you see the mode key blink twice. Enter the five-digit code and you will notice the mode key blink twice again. Pointing the remote towards the TV press the POWER or PLAY BUTTON to turn off the TV. If this does not work, try troubleshooting.

If your TV is not responding to the Spectrum remote, you should try making use of these troubleshooting instructions to solve the problem.

i. Try the Auto-Search Process

In case you are still unable to find the brand of your TV in the code list, then you would be required to first download the manual of your remote so as to program your Spectrum Remote through the Manual Process following the steps shared below:

In case you are still facing issues, you should visit your nearby Spectrum Service Center to exchange your remote or to ask the Spectrum Team to resolve the problem for you. 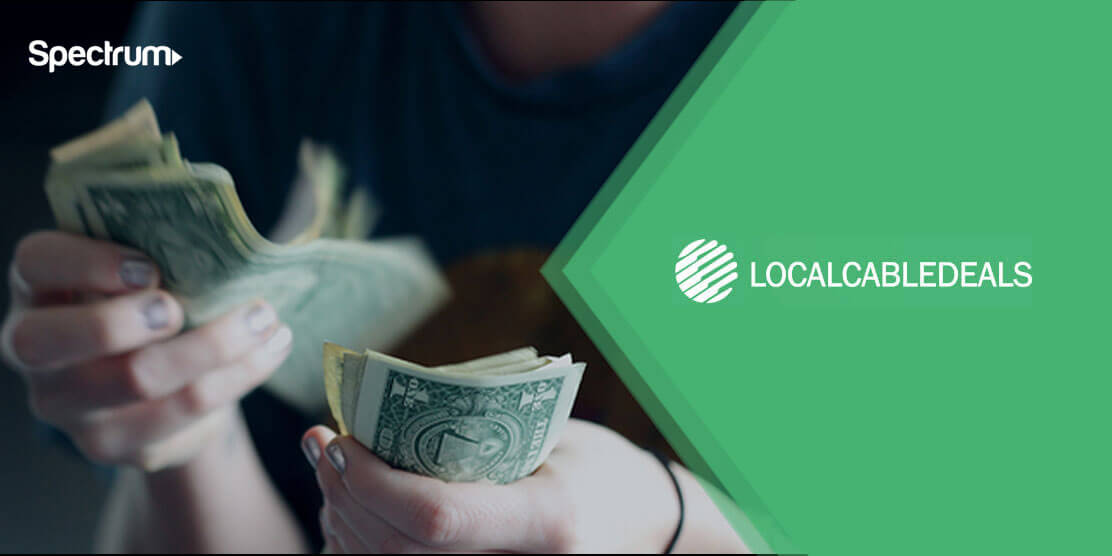 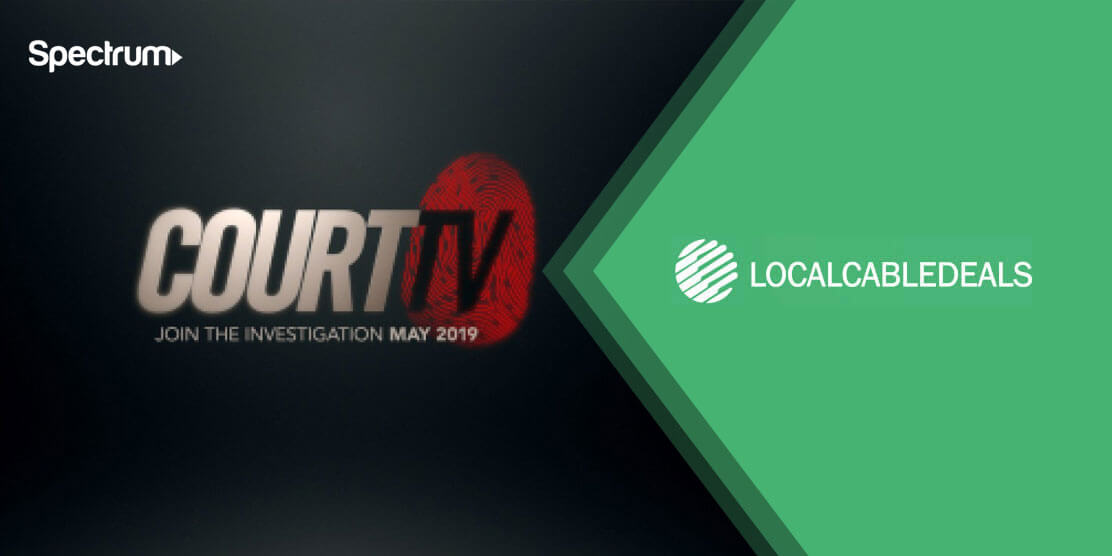 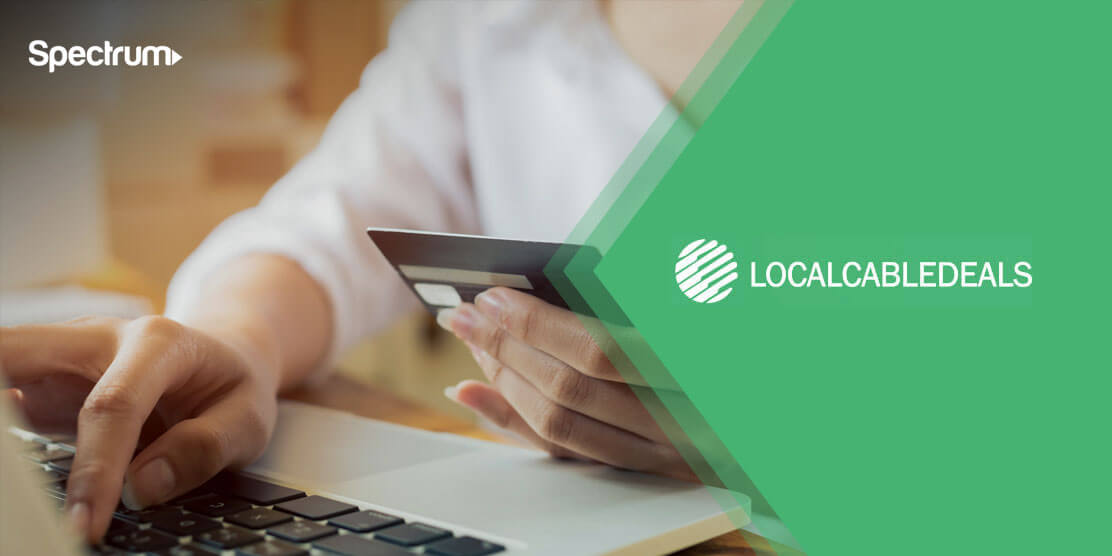 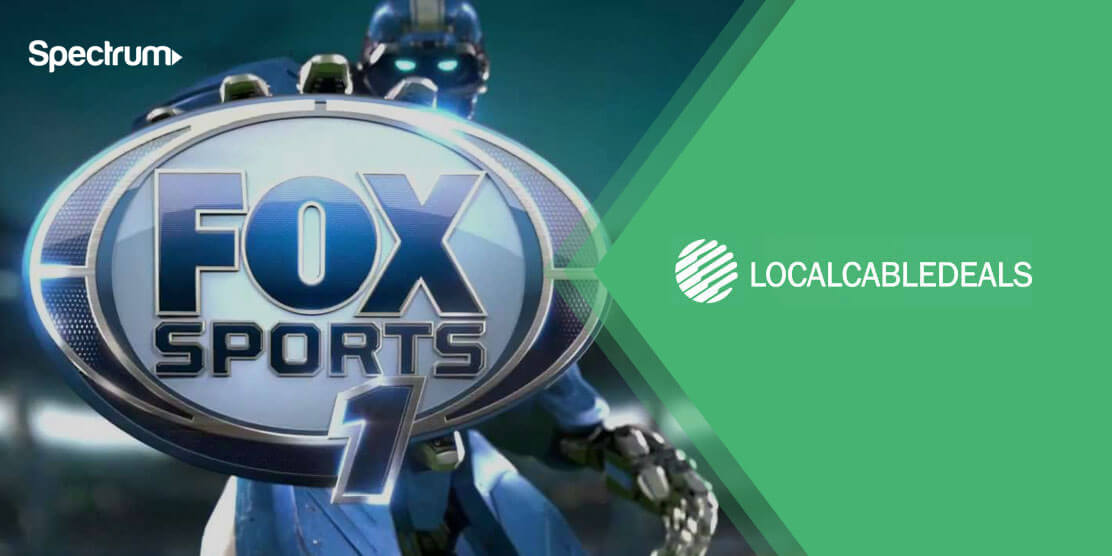 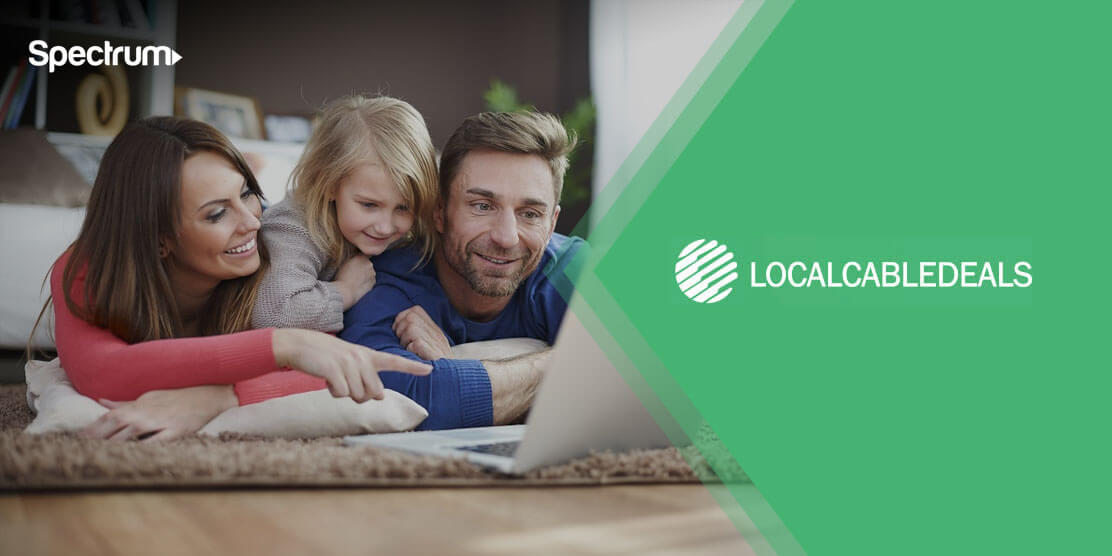 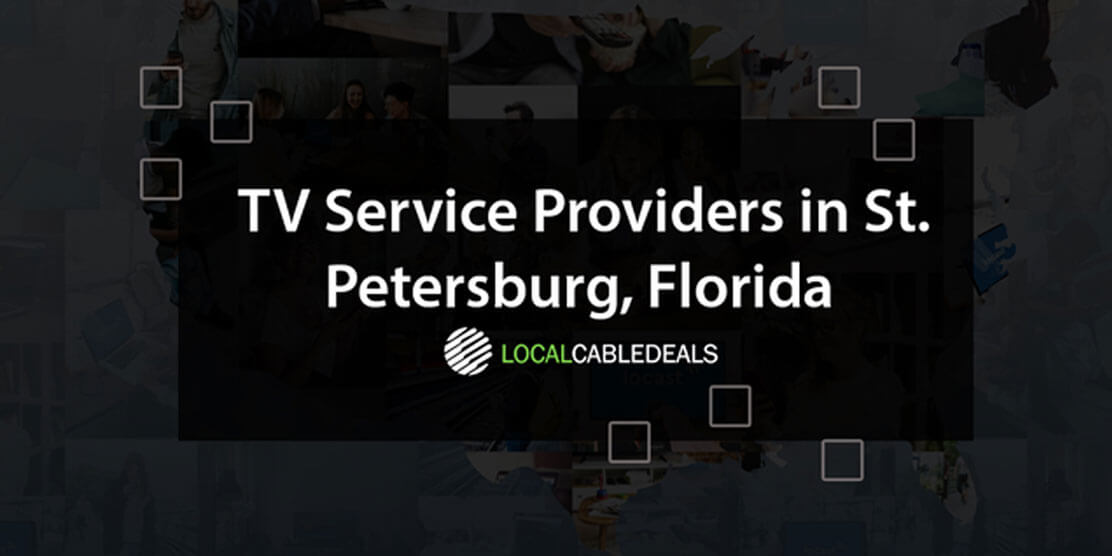