What are the best internet providers in Los Angeles? 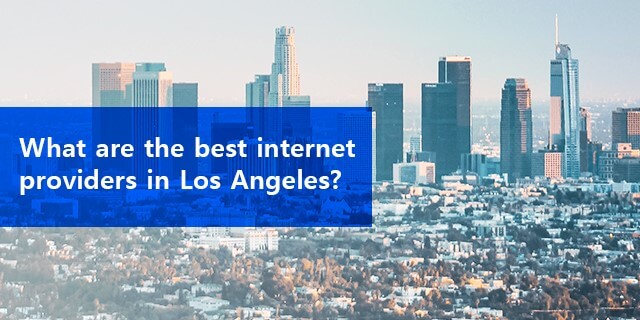 Los Angeles is a massive city and is most popular for Hollywood. Being the second most populous city in the US, could soon also be renowned for making the Internet a public service. There are several internet choices within the area. Therefore, check your internet options before traveling to or within LA to choose the right services, and prepare for your house entertainment. Even if you're not moving, it may be interesting looking at what new is being offered as compared to what you already have.

LA has one big Broadband cable network, plus three internet services with Fiber and DSL optics. DSL and Cable coverage are available vastly within the city, but only about 1/5th population of Los Angeles has fiber internet access.

Comparing the best ISPs in LA

AT&T, Frontier, Spectrum, and Sonic are the largest ISPs in LA. Charter is the largest cable company in the region and is Los Angeles' most widely accessible Internet service. Whereas, AT&T covers a large portion of the city with its DSL coverage and is considered the region's biggest fiber-optic ISP. Sonic and Frontier both have fiber-optic and DSL broadband in LA, but the distribution of Frontier is mostly limited to outside LA suburbs, whereas, Sonic is accessible in remote areas around the area.

The internet with at least 25Mbps data speed is open to 99 percent of residents in LA. The average download speed is 33Mbps, that's 9.2 percent higher than California's average and 13.7 percent lower than the national average. All of Los Angeles' internet providers let you bundle your service of choice with television and phone.

Unless you're one of the few residents in LA with no access to either of these cable networks, secure internet can also be accessed by a satellite internet service such as Exede or HughesNet. 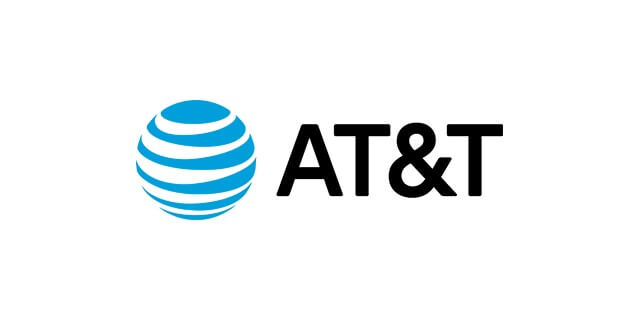 It offers up to 5 internet plans beginning at $30 - $70 a month when bundled. Most of the packages have a generous 1 TB data cap. 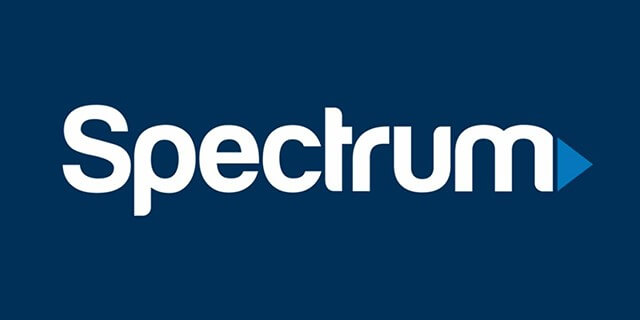 Spectrum while keeping it simple and straightforward, offers 3 basic plans: Basic, Ultra, Gig. The Basic plan starts from $44.99 a month only.

Not only that, but all these packages are also truly unlimited as well, you may stream as much as you want without worrying about any limits or extra charges. Additionally, all plans are contract-free, a great option for users not into long-haul agreements. 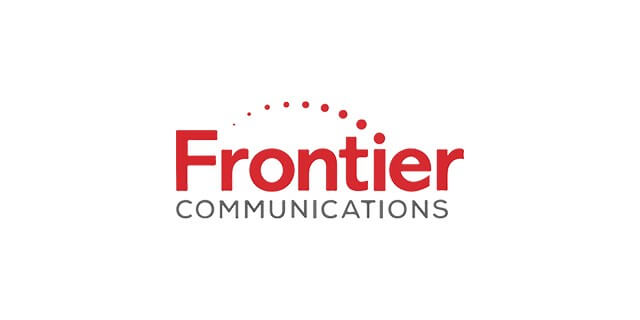 It offers three plans, beginning from $24.99 to $74.99 per month. Like Spectrum, Frontier offers unlimited data and have no contract policy available.

Sonic also offers up to 3 different internet plans, beginning at $40 to $80 per month. It offers unlimited data along with home phone services.

Although Frontier FiOS, AT&T, and Sonic provide fiber-optic access, they might not be able to provide the highest speeds if only DSL internet is supported at your home. Spectrum available speeds may also differ by the venue, via a cable network.

Most economical internet mostly ranges between $25 - $50 per month in LA. The most economical options are mostly offered by DSL networks, so look out for AT&T, Sonic, or Frontier for the lowest prices. Cheap broadband is still available from other cable service providers, but rates for Spectrum run a little higher primarily due to the high speeds coming with the low-tier package.

While looking around for cheaper options, bear in mind the rental costs for equipment and the cost of other services including Wi-Fi charges that add to the monthly bill. In fact, certain companies may demand that you bundle up or sign a contract in order to get the lowest internet promotional offer.

If you live in LA, you have several ISPs to select from. When comparing internet services, the most important thing you can do is study their prices and terminology using an objective platform like localcabledeals. That's where you'll get frequently updated information about products, speeds, and rates without rushing up to exclusive discounts or limited-time sales only. 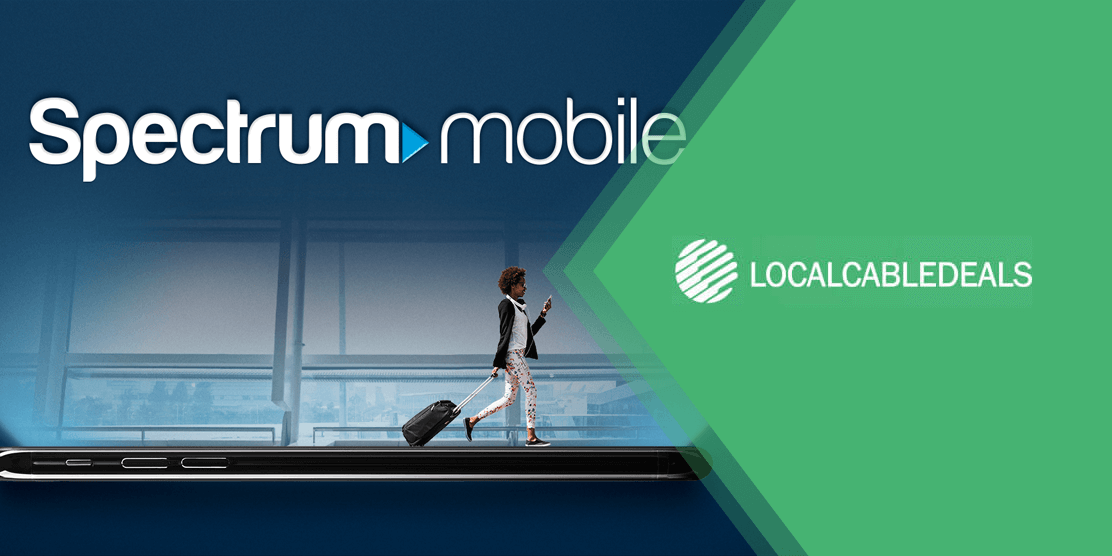 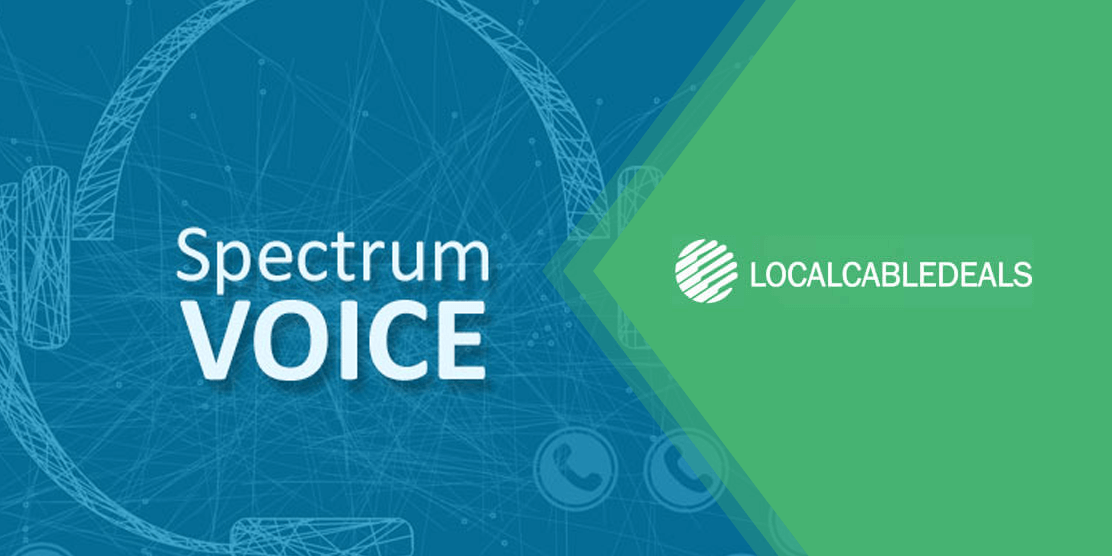 What is Spectrum Voice? A Detailed Guide 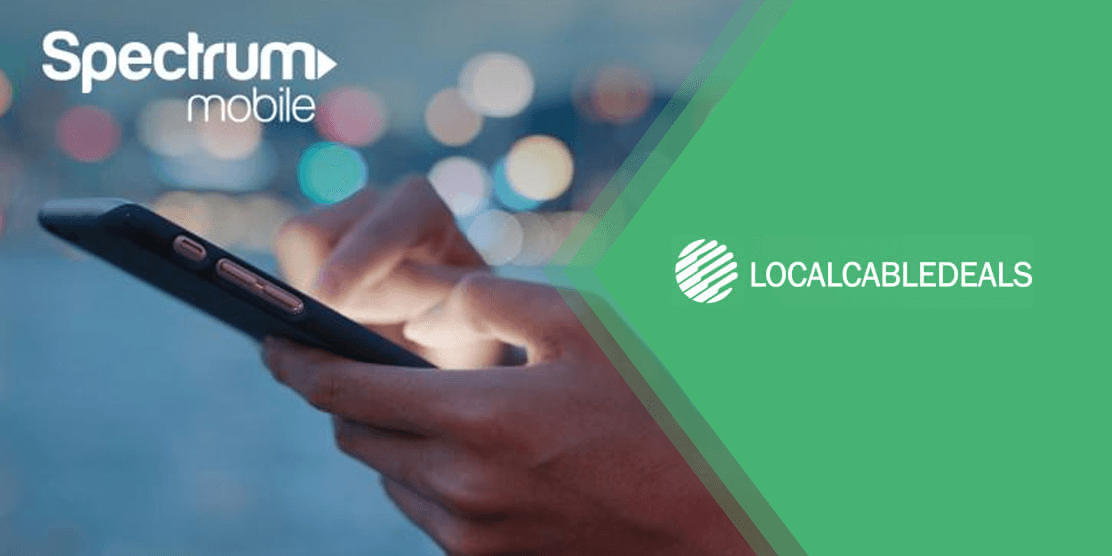 How Does Spectrum Mobile Work? 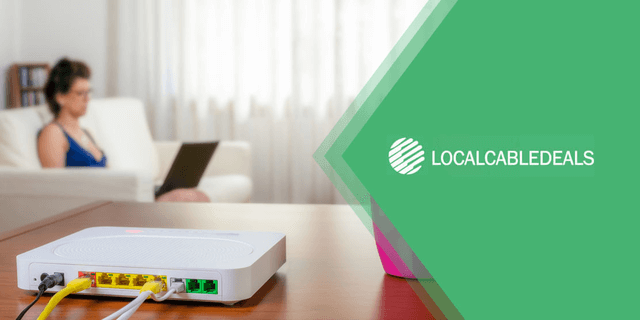 What Type of Modem Does Spectrum Use? 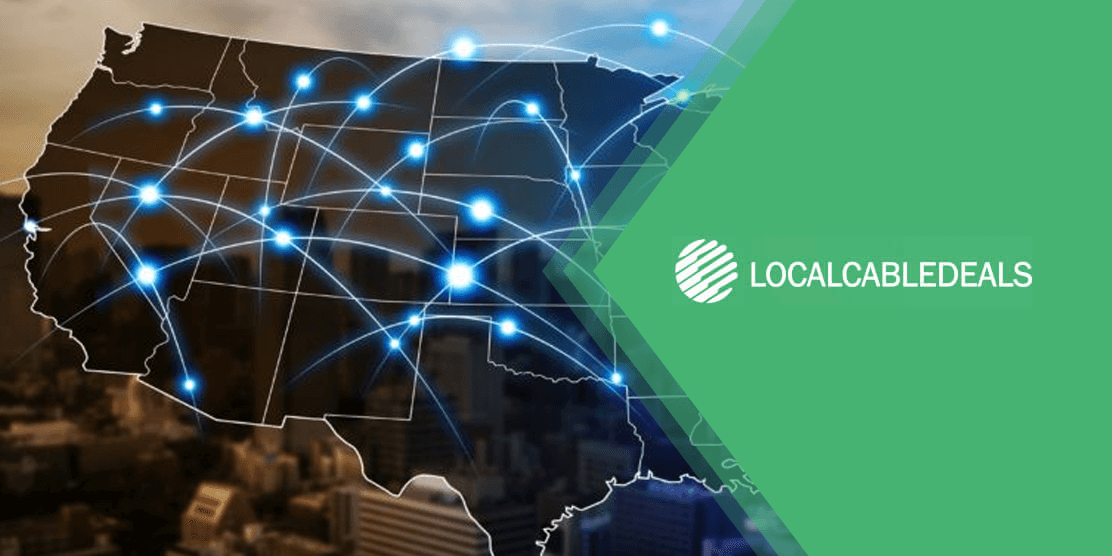 How do I get Spectrum in My Area? 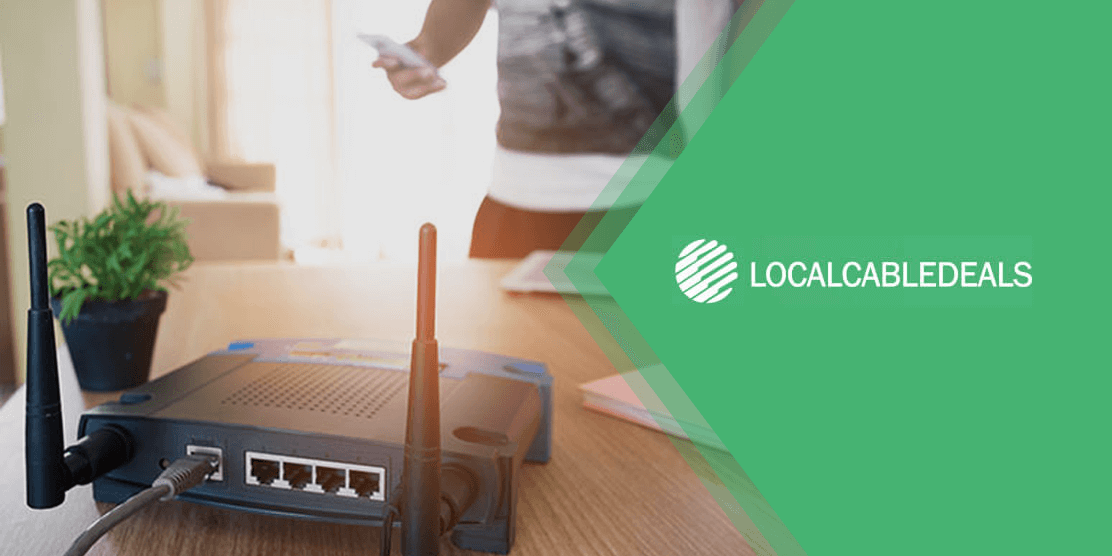 How to Reset Spectrum Router 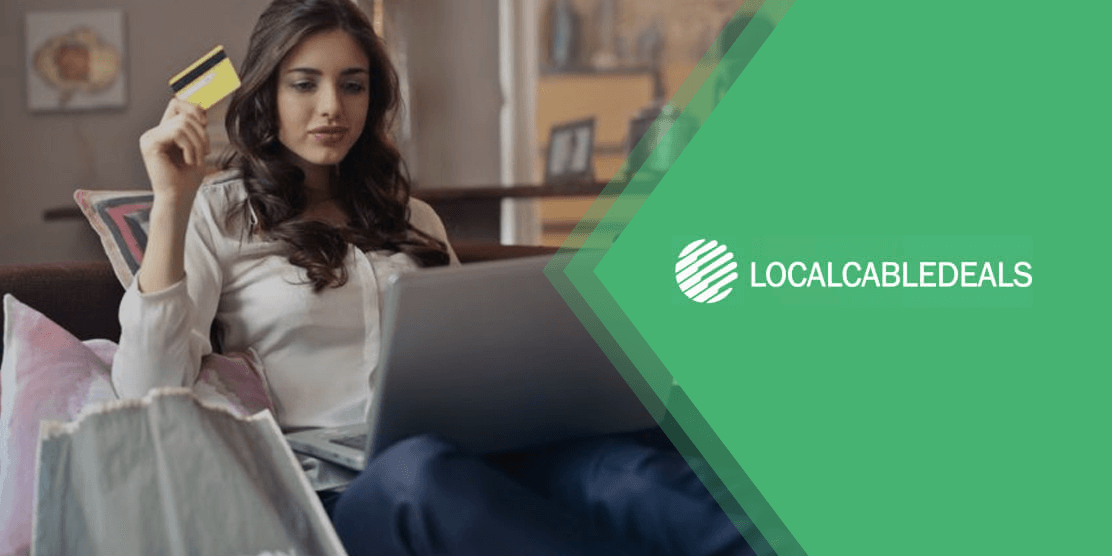 How to Switch Internet Providers? 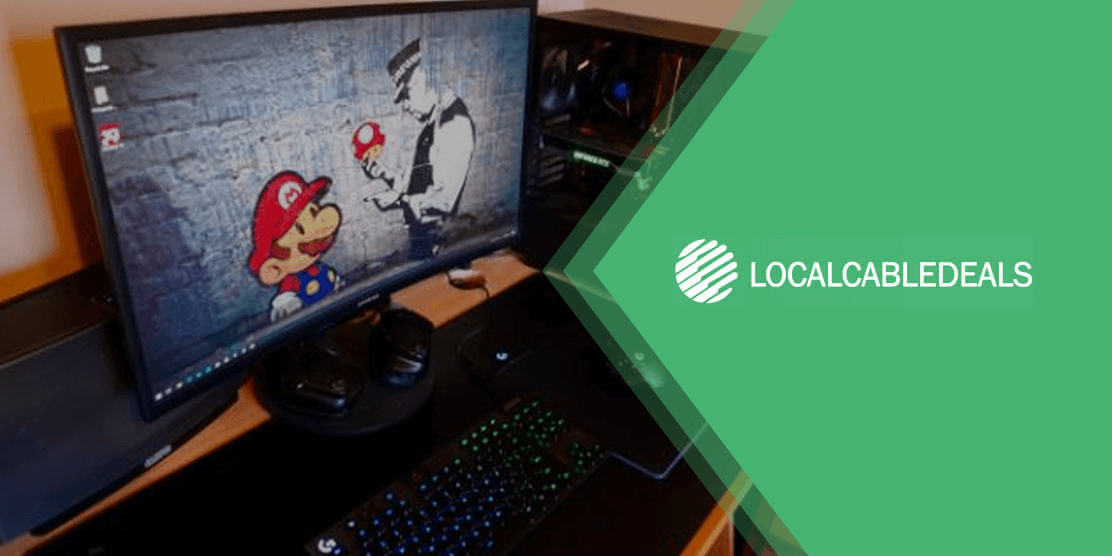 Is Spectrum Internet Good for Gaming?

What is Spectrum Voice? A Detailed Guide

How Does Spectrum Mobile Work? 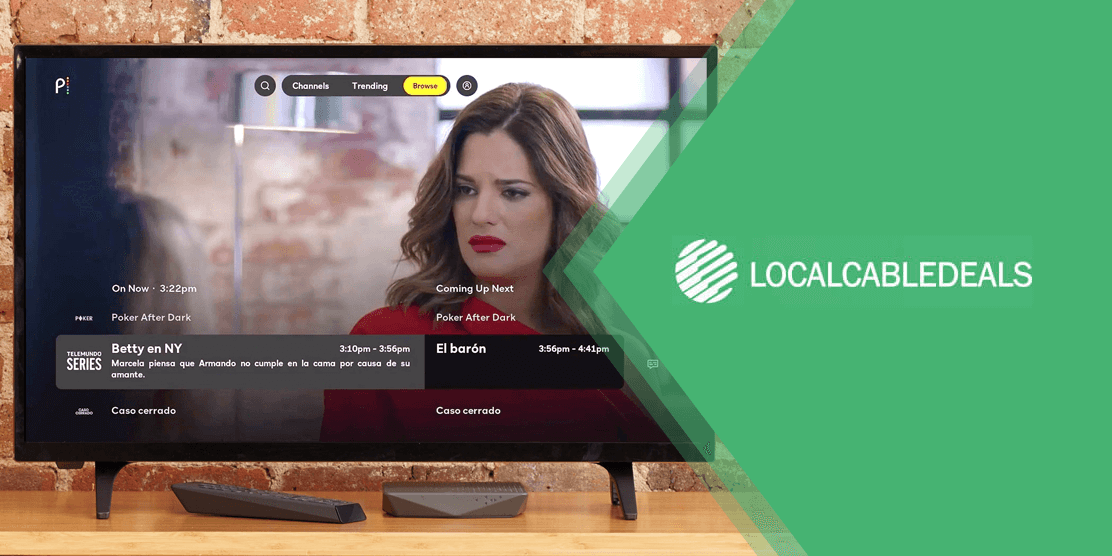 Do I Need A Cable Box For Every TV Spectrum?