What is 6G Network, How Fast Will It Be, and When Will It Come?

Running an errand and need internet access? You have two options. Either you can look up someplace with free Wi-Fi or you can enable the mobile data on your cellular device and hop on the web using that. Public Wi-Fi is often not recommended because of its lack of security and unreliable speeds. So, the best possible choice is to connect to the internet via mobile data.

What is mobile internet? Mobile broadband or cellular internet is a type of network that utilizes the nearby cellular towers in an area to transmit signals wirelessly via radio waves to your mobile phone. In simple words, while your home internet leverages the network cables and equipment to disperse internet signals in your personalized space, mobile internet transmits Wi-Fi from a cellular tower to all areas within its reach. Thus, you can access mobile data at home, on the streets, and even in the remotest corner of the world, provided that there is a working tower there.

Mobile network has passed through several generations of standards to be what it is today. Nowadays, you can find 4G LTE all over the States, whereas, 5G is making its way slowly and gradually to residential and commercial zones. Speaking of 5G, it is the latest iteration of cellular internet and is supposed to deliver 10x faster speeds than 4G and 100x more capacity. If this is what 5G can do, then what about 6G? The succeeding generation will blow our minds and throw latency or delay right out of the window.

6G network will turn dreams into reality and the impossible into possible. Given the pace with which network technology is already moving, there is no doubt that 6G will roll out sooner than we think. But, first, let’s learn all about it. Ready for some 6G 101? Stay tuned and read on.

What is 6G Internet?

6G internet stands for the sixth generation of wireless communication standards. Logically, it seems like the next step in the progression of mobile networks. Being so, it is expected to follow 5G and to expand on the capabilities of this current generation cellular internet.

According to a researcher, the connectivity that 6G will offer will feel like “air”. Everything will be available on the web in an instant. Wait times will become a thing of the past. Innovations like IoT, VR, AR, ML, and AI will finally get enough internet speed, signal throughput, and data capacity to be implemented on a larger scale, leading towards an uber-connected future, not far from the one we see in The Jetsons.

What is the 6G Network Technology?

Time to get technical. What will 6G network technology entail? We can anticipate 6G to harness the power of 5G and improve it tenfold to deliver ultra-fast speeds, exceeding device capacity and next-to-no latency. To understand how 6G will work, it is important to see what 5G brings to the table. Here are all the latest technologies that 5G internalizes:

MIMO refers to “Multiple Input Multiple Output”. The MIMO systems utilize multiple antennas, affixed to the transmitter and the receiver stations in a wireless communication setup. These antennas combine several small signals into one composite signal, called multiplexing, which allows them to transport more data in one roundtrip over a common medium like radio waves.

5G MIMO technology has massive antennas, which completely cover the spatial dimension without changing the bandwidth requirements of the network. In other words, massive MIMO pushes more data in one go between several connected points. 6G may also have multiplexing antennas with even more spatial coverage than 5G.

5G operates on higher frequencies than 4G, which can’t travel long distances. This is why it necessitates the installation of small cell radio nodes with low battery consumption, which are 10-meters to a few kilometers apart from one another. These small cells emit signals via the beamforming technique. Beamforming involves sending data to user devices in a prioritized way.

While 4G transmits data uniformly to all devices in an area, 5G makes a directional effort. It senses which devices need more data and vice versa while transmission. This spatial filtering enables faster data transfer speeds, and constructive interference, thereby, improving system performance. 6G is expected to function on higher frequency spectrums than 5G, so it is evident that it will require small cell installation even closer to one another, and advanced beamforming for enhancing signal quality in a specific direction.

Edge computing is another feature of 5G, which reduces wait times and averts data congestion. This is a form of computing that brings data management closer to the user, instead of a remote source like a centralized cloud. For example, the smartwatch on your wrist with which you control several functions and devices at once is a good example of edge computing.

Two researchers at Jacobs University in Germany predict that 6G may use edge computing in a new way to create a network-active environment. This standard may convert your local connected devices into network antennas themselves, thus extending Wi-Fi circulation seamlessly throughout the vicinity. It may even create a “collaborative AI” system to enable self-driving vehicles to streamline traffic navigation, recommend the most optimal routes, and communicate with other self-driving automobiles with zero response time.

As you can see, we have come a long way since the basic provision of voice, text, media, and data. 5G combines Wi-Fi with cellular to reduce cost, complexity, and power consumption. 6G may or may not use the aforementioned network technologies, but it is not wrong to assume that it may, as every new generation has worked on and expanded the functionality of the previous generation, and so may 6G on 5G.

Which Frequency will 6G Use?

It is speculated that the 6G radio frequency will be on the “terahertz” or “submillimeter” level. In other words, it will transport data in the 95 GHz to 3 THz range. Here is a tabular illustration of the frequency bands:

How will this be possible?

Researchers at the University of California, Santa Barbara, have already started working on its conceptualization. Their two papers published in the IEEE Electron Device Letters stated that the 6G device will have an n-polar charge in the transistor, which will make it capable to function on the higher frequency spectrum. Due to this amplifier, the electrons will be free to move around as quickly as possible without facing any sort of obstruction.

This “terahertz” spectrum on 6G has the untapped potential to offer super-high speeds, next-level wavelength abilities, and denser data rates.

How Fast is 6G Internet?

Speed is of the ultimate essence whenever we are talking about a network. A significant part of our everyday lives depends on high-speed internet access. Network speed could either downgrade your lifestyle with constant buffering, if it is subpar, or it could elevate your day-to-day activities and performance if it is blazing fast.

What can we expect from 6G when it comes to network speed? No one has a concrete answer right now, but one researcher from the University of Sydney claims that 6G will transfer data at the speed of 1 terabyte per second. Here are the approximate estimates of the speed data unit:

Still, we are waiting on the International Telecommunication Union (ITU) to publish data about 6G internet speed. Whatever it may be, we cannot deny that things are looking up for the future of connectivity.

What will be the Impact of 6G Technology on the World?

With the kind of speed and capacity, we’re expecting to hit with 6G, groundbreaking technologies will finally get the network support they need in order to come to life. This includes smart sensory devices, as reimagined by NTT DoCoMo.

6G will give the network backing to neuro-wearable devices, which will sense and transmit human thought and action to cyberspace in real-time. This “teleportation of senses” will open hitherto unexplored avenues in the fields of healthcare and education. Physicians will be able to inspect patients remotely through sensory data, and educationists will be able to gauge the academic development of children using the information collected by micro-sensors on their bodies. So on and so forth.

Smart gadgets will transcend the limits of their current functionality. Smart glasses will alter reality in real-time for the wearer all thanks to the sensory interfaces and 1 Tbps 6G speeds. You may take your Zoom meeting directly from your glasses without having to open your laptop or mobile screen.

Someone says it right: With 6G, science fiction will convert into scientific fact!

What are the Key Investments in 6G So Far?

Between 2020 and 2021, governments around the world have pushed 6G research to turn another page in the book of network technology. These are the key investments that have been made so far to make 6G possible:

When is 6G Coming?

Everything surrounding this mobile network standard is hypothetical, though its groundwork has been laid by companies and governments, as mentioned above. Still, we cannot say for sure when will 6G grace the consumer market. Even 5G has not yet been commercially distributed on a large scale. The process is slow and painful. Therefore, we may expect 6G to arrive by the 2040s or 2050s.

We repeat: 6G is not in existence yet. It is just a collection of ideas, aimed towards better speeds and a better lifestyle. However, the 6G internet reviews sound positive so far. The technology is promising and has the potential to improve everything from education to healthcare, industry to entertainment. Thus, all we can do at this moment is just wait and watch. 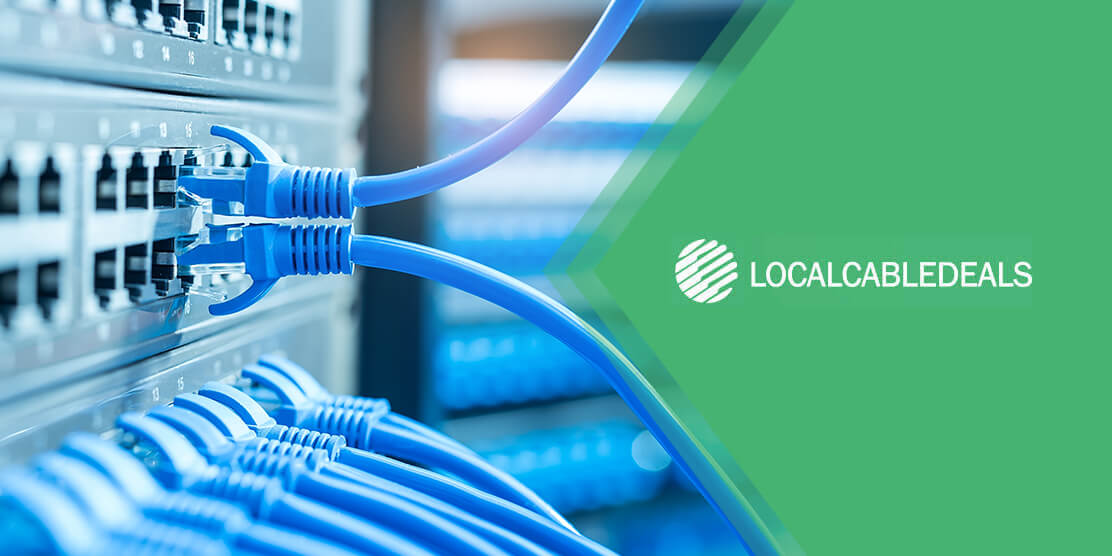 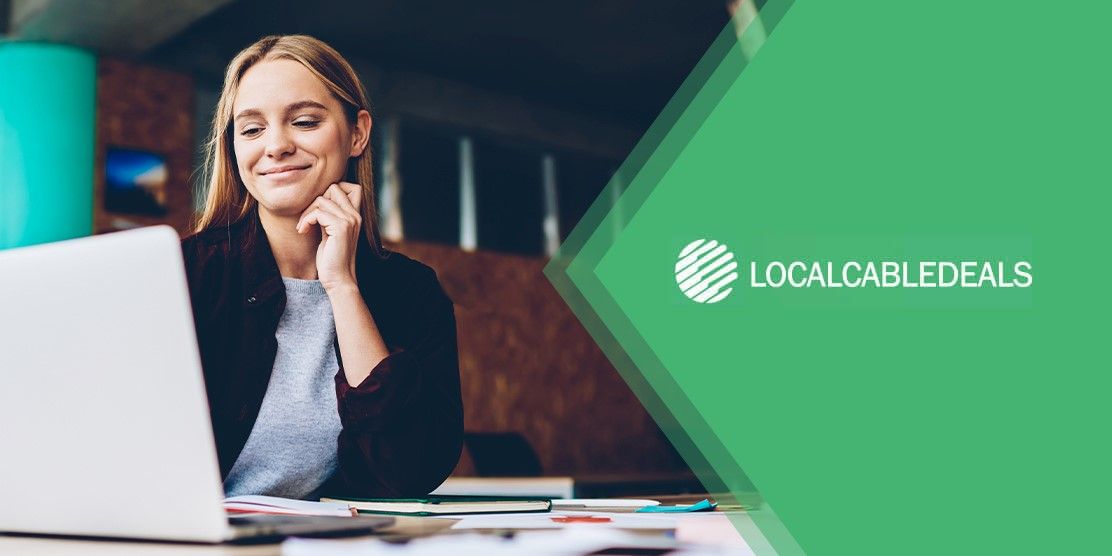 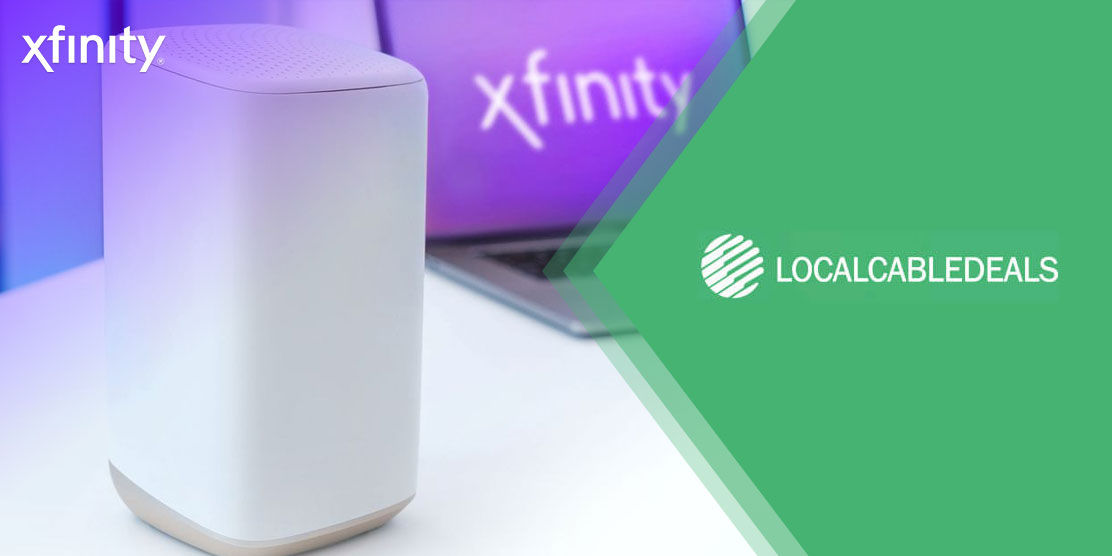 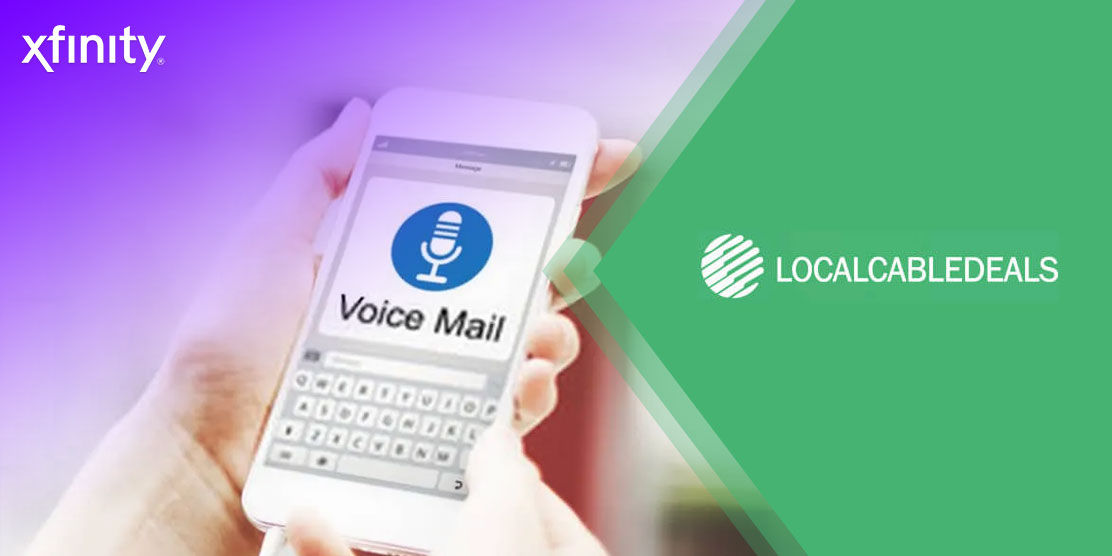 How To Set Up Xfinity Voicemail? 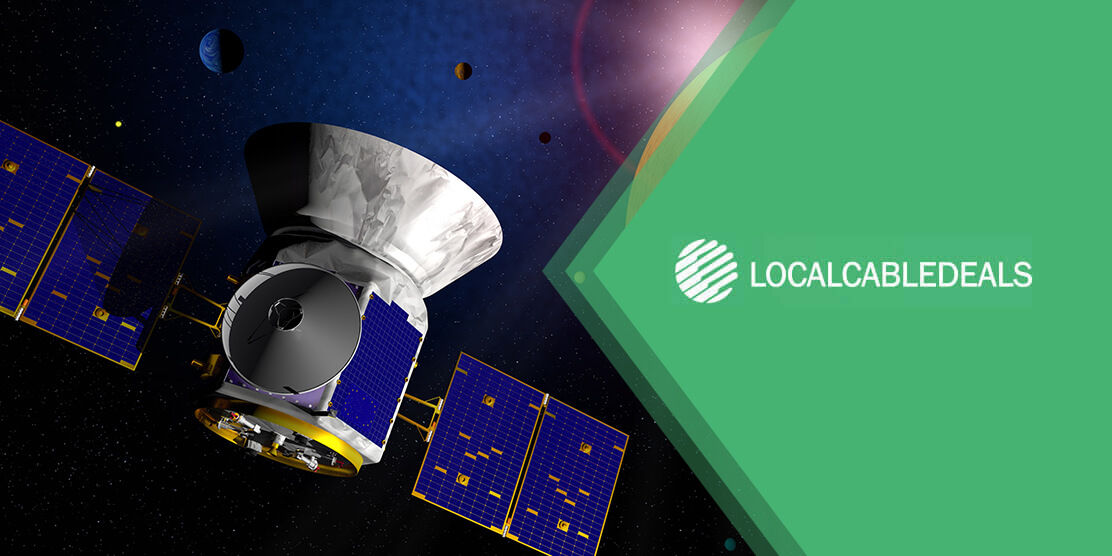 What is Satellite Internet and How does it Work? 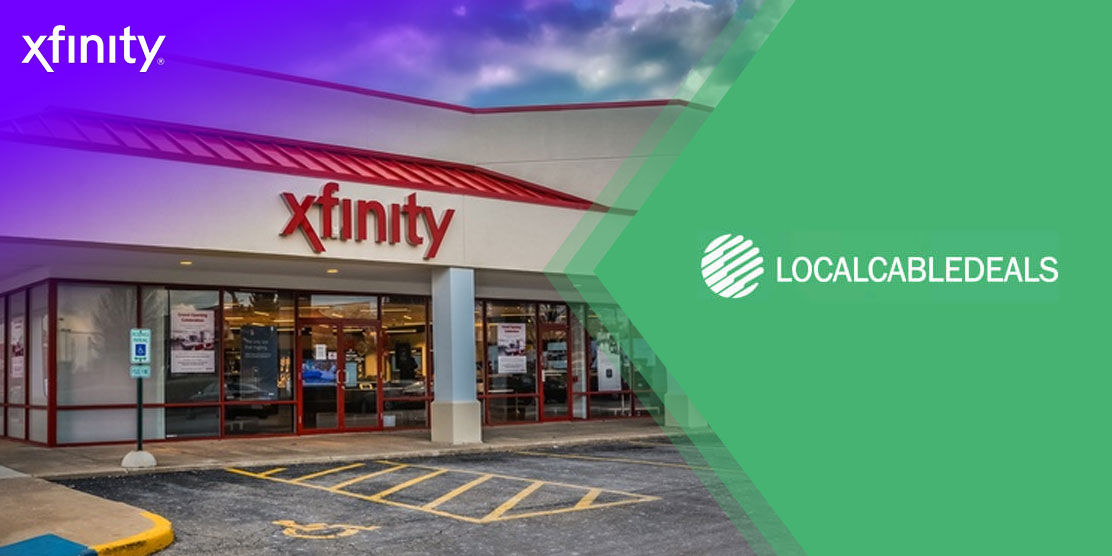 Where is Xfinity Available?